This month, the #photographinghappiness challenge is “faceless portraits”.

This was not a stretch for me. I love looking at portraits that are not traditional, expected or easy to read. I find them to be interesting and often able to tell a story much more effectively than a straight on, full face portrait. Take a peek through my photo albums ( yes, I still print almost everything ) and it is often not what you would expect. Backs of heads, tops of heads, blurred bodies, lots of feet ( what can I say? I can’t really explain that easily )…but hopefully always a story.

I was  not able to shoot twelve faceless portraits this month. I don’t even think that was the expectation. However,  I went back over the last few months and was able to find a definite pattern of images, one that has been present for a long time in my shooting. I think part of it developed early on, when we were forced ( happily ) as photography and art history students to not miss the details. Part of my appreciation of these images also emerged during my first 365 Project. You can only look at your face so many times before you need to look elsewhere for inspiration ( probably the same reason why there are so many Snapchat stickers and Instagram *from where I stand* collections. Or so I hope. ).

I have to say that, ironically,  when I do need a headshot for one of my kids for school, that I am often left scrambling, fully realizing that despite having hundreds of photos that hopefully share so much…that sometimes you actually need a head and a smile and a reliable gaze.

I wanted to delve deeper into the theories behind being faceless and presenting faceless to the world, as I imagine there are many…but that will have to wait for another time. For now? A collection of a few recent favourite faceless images from the last year.

A long time ago, I used to post photos daily,  in a wonderful universe, surrounded by friends doing the same. It was a community that I adored.

But of course things change and sometimes beautiful things have their time and are outgrown.

And then, sometimes, you think that maybe, just maybe, it is time again to take a few moments and embrace them as your own.

A photographer I found all those years ago and have always followed quietly, recently shared an idea and it appealed to me in it’s simplicity and ease. Take time for the little moments. Regularly. And share.

Originally I had these ordered all differently, but it has been a long time since I posted and I mixed them all up…and then liked them better. So they stand, like my little bird friend.

You can find the creator of the 12on12 project here:

There is a Facebook group as well. Let me know and I can get you there.

i jumped in. what else do you want from me., originally uploaded by Jhascrapmom.

not quite the face i anticipated!

anyone else have favourite images of your family and friends NOT looking quite picture perfect? not ugly or captured in an awkward pose…just…real.

( i am a firm believer in not sharing photos that make people look awful. ever. interesting, yes. unflattering? no. i totally get to make the rules in my photo universe and they are nice rules)

i always like those *real* images the best. you know, the one you can just imagine the story behind.

hanging by a thread, originally uploaded by Jhascrapmom.

a few weeks ago, alex had a surprise two week break.

well…if i had actually read his school calendar, it would not have been a surprise.

and if i was german, perhaps i would have understood the excited preschool pickup chatter about all the vacations everyone had planned for the break.

but, i did not do the first and i am still woefully challenged on the second…and so, the day before the german school spring break happened, i found out about it.

no biggie, right? two weeks off with one of my kids. awesome chance for some bonding and together time.

except in reality? it did not really work out that way.

there was also a lot of the other stuff we all forget about when you have much older kids.

the tantrums. the short attention spans. the not understanding that the universe does not actually revolve around the one little three year old i call mine.

i know the testing and the establishing of boundaries is a healthy stage.

but damn…why does it always have to play out so publicly? am i the only one who has this happen to them regularly?

what do i mean?

please refer to the photo above.

i had planned a lovely morning trip to mont royal, with alex, after dropping off the big kids at school. one of the perks of living near the city now is the fact that we can take these awesome adventure mornings to do things like walk to the top of a mountain, feed the ducks at a lake and play in the most entertaining kid parks i have yet to discover.

i love doing this.

and so does he.

until i pull out my camera. all i wanted to do was take a photo.
one.
a quiet self portrait on the grey flatness of the summit. there were very few people ( oh how that feeling soon changed!) and i thought what a great chance to do something fun. for me.

because that is all it would take. 10 second timer dash and all.

alex was happily busy walking on the steps…
until he saw the flash of the self timer.

he stepped in front of the lens.

which, i have to admit, was brilliantly timed and funny.

and almost the second.

but the thrird?
the fourth?

the novelty was wearing thin.

not to mention that he was laughing very loudly so now, a few people were turning to see what the cutie kid was doing.

to his poor, weird mother who kept running away from her camera.

so, on the fifth and final try, on my way to my spot…
i scooped him up and brought him with me, surrendering to the reality that this was going to be a shared moment. again.

which i was okay with, really. i love mommy/happy kid shots. i just did not want another out of focus shot of the back of his sneakers.

what i actually got was wholly different.

take a look at that photo again.

what you are not appreciating are the ridiculously loud screams of a 40 pound banshee – and the accompanying thrashing.

5 seconds turned into an eternity, with his echoed screams of rebellion and rejection reverberating off every bit of slate and every single head on that mountain turned to watch us. and with not one parent in the crowd ( because obviously they knew better than i that day ), i was left to look the lonely parenting fool.

it took every ounce i had not to drop the kid, which, of course, would have made things much worse.

please remind me when this stage ends? when i can expect to have a child that does not turn on a dime?

because i love him dearly. and i thrive on figuring out fun things to do widen his little universe and world of experience.

but i am beginning to understand people who disappear into their homes with a two year old and emerge with a pale five year old, just in time to wave them off on a bus for kindergarten.

of course, i kid.

i should mention that after this particular scene, after i pointed out that even the meditating man had been interrupted by the outburst, i did get a heartfelt apology.

to which i asked if he would not mind screaming that out for a change. 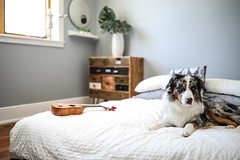 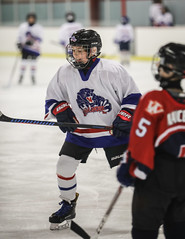 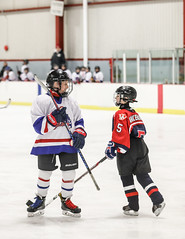 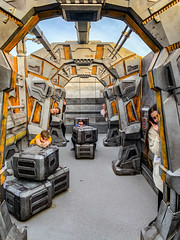 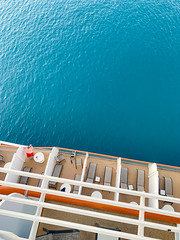 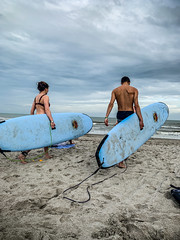 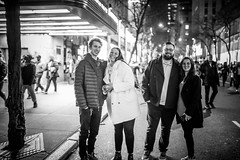 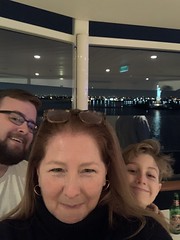 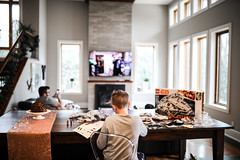 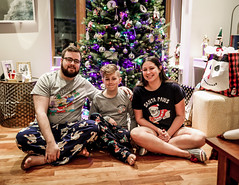