Funny how that time thing works…it just keeps moving forward, regardless if you can keep up with it or not.

Two twelveontwelve months have passed, both with extraordinarily good intentions. Both foiled by, oddly enough, Florida.

In August we got away for a quick mini ( meaning with one kid instead of three ) vacation to Orlando. Any other photographers want to describe how AWESOME hotel internet is when you try and upload multiple files? For those not in the know…it is abysmal. Like beyond bad. So, aside from fitting in four parks and one rocket launch, I did not manage to post for August. I meant to, I really did…

And then this month, which was already more than full with birthdays and school for the kids and business trips for my husband and many shoots for me, was completely derailed by Irma. Who could pull themselves away? We have homes and huge sentimental attachment to a little island that was in the path of Irma and I spent all of last weekend glued to CNN ( god…even FOX ) and twitter ( thanks @sanibelnik! ) watching and waiting and watching and waiting to see if we would even have an island to go back to.

Florida. It is always Florida.

So, in honour of this sunshine state that so messed with my state of mind this summer, I am dedicating this whole darn post to Florida.

The first twelve images are from our recent trip to Orlando. Yes, a pilgrimage to the parks of Disney and Universal. I have a child who is not a fan of mascots. Let’s just say that I might be down playing his complete and total aversion to anything in costumes with that previous statement. So when he felt that he was ready to face his fears…we took advantage of this window of enthusiasm ( this same child may have a mother who adores pretty much everything about the Magic Kingdom ). Unfortunately, that window slammed shut somewhere between Thing One and Thing Two at Islands of Adventure and then became locked and never to be opened again with the Jamboree Bears at the not so Magical Kingdom. Oh well…the rocket launch was awesome. No mascots at the Kennedy Space Center…thanks SpaceX!

The second twelve images are a nod to the beauty of our little spot in paradise that was spared during Irma. I shared many of these images on instagram during the storm and can not express how thankful I am that the damage received was no worse. That said, minutes away, the damage was severe and plentiful and there remains right now a great need for post Irma support.

I will add some links after the images of  charities and organizations offering their support to South West Florida, the Keys and the Caribbean Islands.

So, Florida, we love you. See you in a few weeks.

One day he will love the magic. One day.

We should have just gone to the beach…

My kids have spent their childhoods here. I love this place.

But Florida ( and the Caribbean ) need help now.

These charities are taking donations and will get the money to the people who need it. 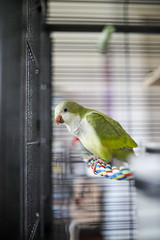 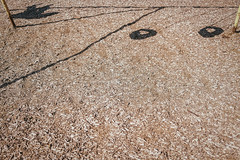 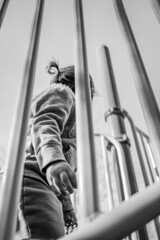 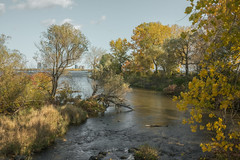 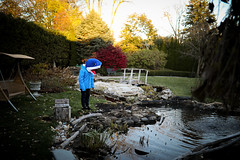 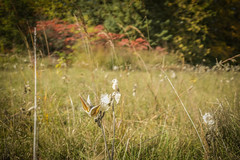 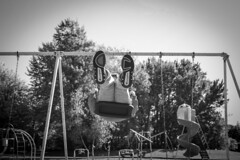 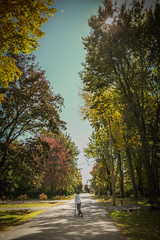 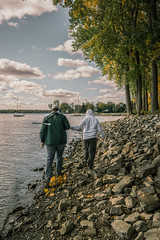 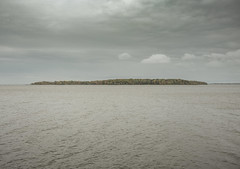