on my wall?, originally uploaded by jhscrapmom.

i am now a birder.

it was inevitable.
i have an affinity for wild turkeys and pelicans.
the terns just sent me over the ledge into full fledged bird love.

it is not my first encounter with these feathery types. last year in sanibel i spent an hour and a half lying in sand, capturing every ruffle of feather and turn of beak of a group of about twenty.

this year…much the same.
i thought i had missed my chance, as they are not always there and the one day i did not bring my camera to the beach…they were plentiful.

but i had a second chance.
not only that…i was alone.
not only that?
they were waiting for me on MY part of the beach.
they could not have been any closer to where we come out on our path to the sea. 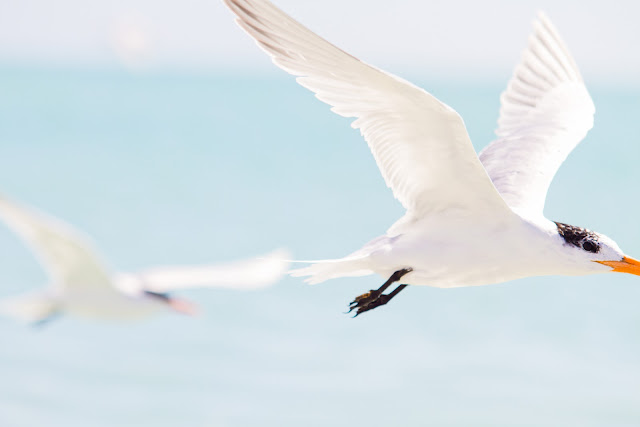 so i put my stuff down ( a towel, camera bag and diet coke), spread out my towel and they did not even budge.
i sat down and scooted forward, quietly.
they didn’t move.
so i moved closer. and closer and closer.
i lay in the freaking waves in front of them.
they just all eyed me at the same time.

creepy little suckers with those black eyes and orange beaks and their synchronicity.

and then they promptly dismissed me.
and let me have my camera way with them.

i will not bore you with every photo i took. there are a hundred at least, every one different and special. i made friends with them. they would fly up and away and back when people passed by. closer to me every time.

well, it seemed that way;)

these photos, the blurry ones, were taken with a lensbaby lens.
they are intentionally…off. for me they just capture exactly how the beach and these birds and the sun and the wind and the waves felt and tasted this day. 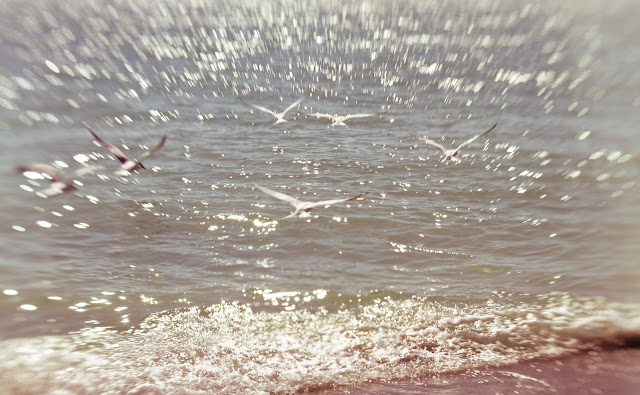 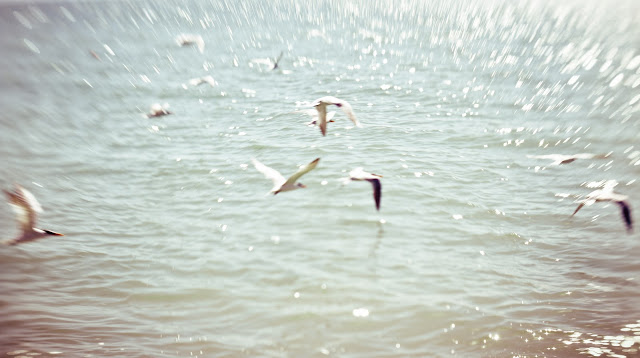 i am just deciding which one to print up large and hang in my home to remind me of the simple wonderfulness that they are. feel free to tell me which ones you like.

and then there was this little guy. 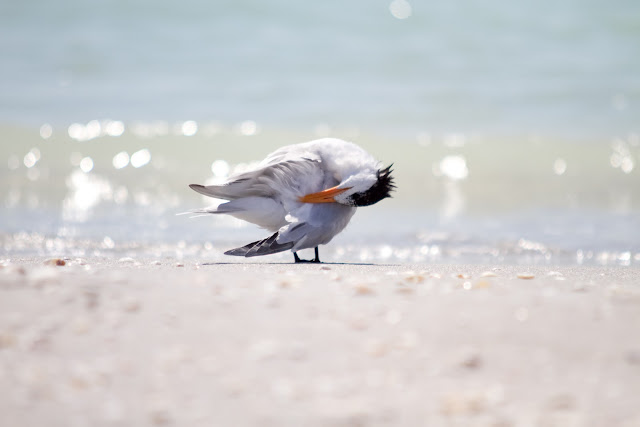 the clean freak of the group. he was my favourite. 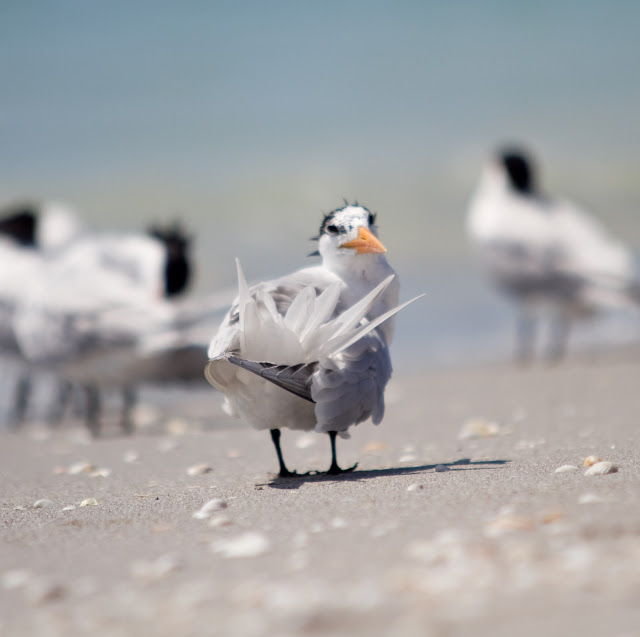 okay. no more bird shots.
for a bit.

2 thoughts on “it finally happened”